When life goes “off the rails,”  Jeff rolls up his sleeves and gets the train back on track. His innate, relaxed style and passion for serving Agents is unparalleled. 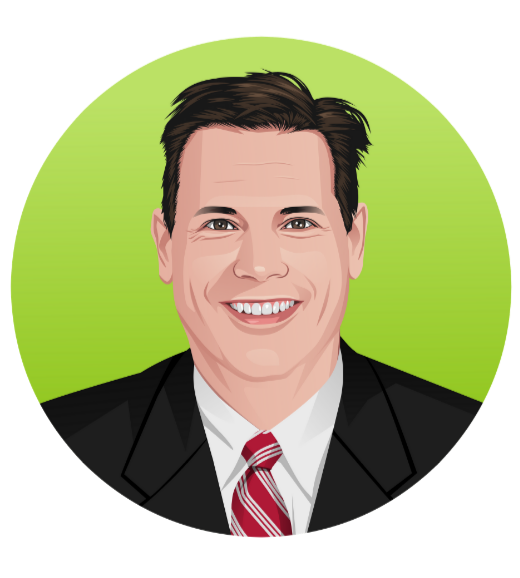 Catch that Ozzy reference? We were a little surprised too, but now it all makes sense. When you meet Jeff, what really stands out is his easy-going personality and interpersonal skills. It’s what makes him great at his job: assisting agents, fostering growth plans, and sometimes, putting out fires. No matter what’s thrown at him, he stays calm. He’ll be the first person to say connecting with others makes his day!

But he’s also the guy that cranked Crazy Train, full blast, on the car ride this morning. Whether it’s an outlet or just good taste in metal, we say, rock on Jeff!

Jeff is a master of balancing work and life. He loves spending time with his somewhat chaotic, but always fun, family. While it may sound a little old-fashioned, catching up around the dinner table most nights is part of the routine. And it gives dad a chance to tell the story (again) of that time he met Garth Brooks during spring training for the Mets in Florida. Maybe one day his nearly teenage kids will be able to appreciate that dad’s got friends in low places.

So how does Jeff keep his zenlike state of mind? By always having a plan. But also having the flexibility (and the wisdom) to modify the plan when it makes sense. After a long career in the financial investments world, he was ready to try something new. A friend suggested he check out insurance.  He made the career shift and in typical Jeff fashion, he took the challenge of learning a new industry in stride. It’s through that perseverance, enjoyment of what he does, and his exceptional people skills, that he successfully transitioned to insurance marketing and now his new role with Swyfft.

We hope you get the chance to meet Jeff soon and when you do, be sure to ask him about his obsession with Intellivision. It’s okay if you had to google it. We did too. 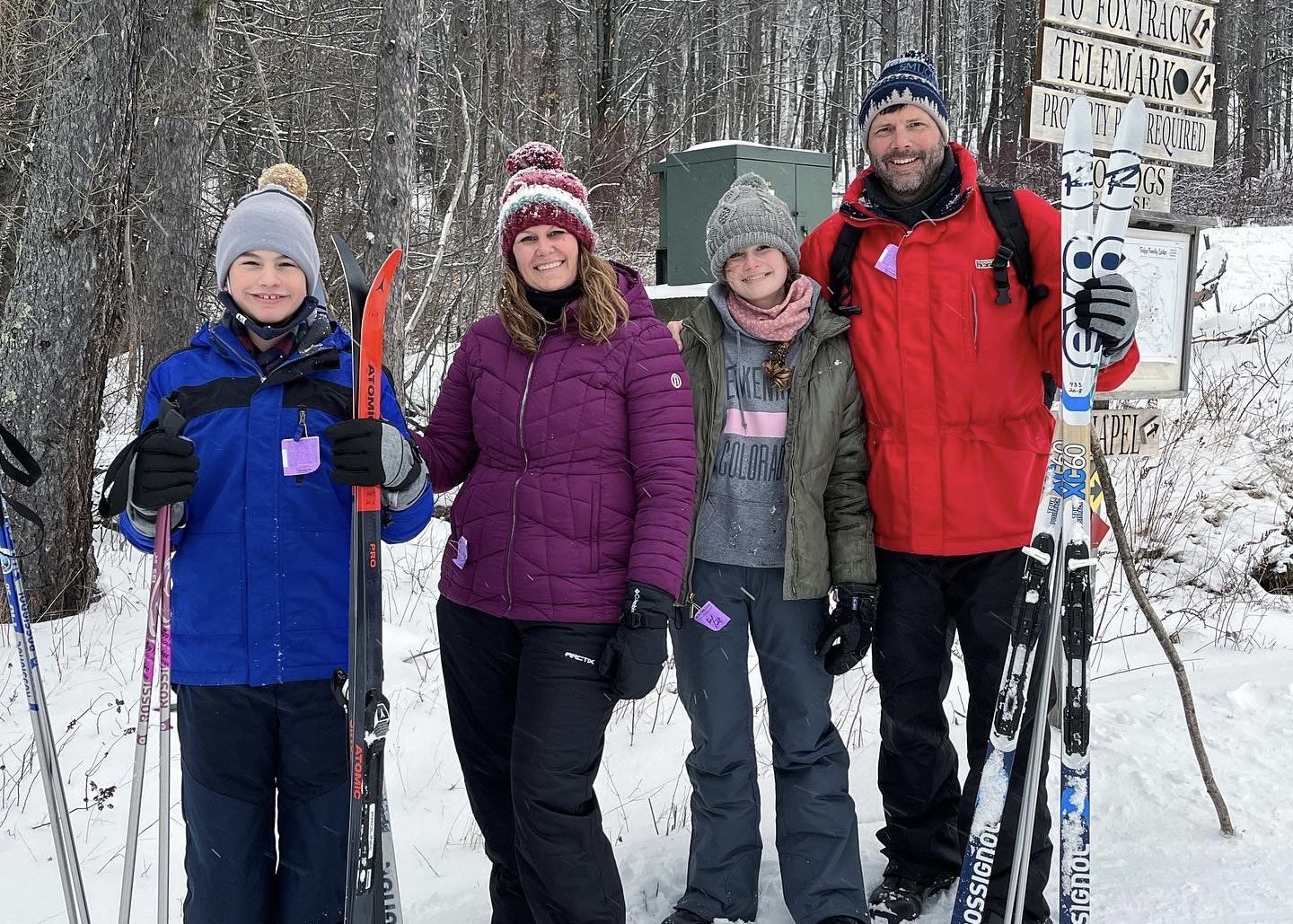